Making pilots is a pretty new craft in Canada.  How long have we been making pilots?  Three years, maybe.  Four?   Between the handful each made by CBC, CTV and Global we still don’t have a very big body of work.  And the chances to see these pilots are few and far between.

A very few of them get green lit and go into production.  Often before it airs, the pilot is reworked — subject to recasting, reshooting and so on.

And then there are the pilots that don’t get picked up.  Why don’t they?  Not necessarily because it isn’t a great piece of work — take Pete Mitchell’s Sabbatical from a couple of years ago.  It’s a brilliant piece of work, but it didn’t fit the network’s programming schedule, so they passed.

When pilots that aren’t going to series do air, they get zero promotion and if you don’t know to watch, you miss them entirely.

Which brings us to Throwing Stones, which is airing Tuesday July 15th at 9 pm on CBC.  The pilot was written by Lara Azzopardi and Julia Cohen.  When they first started developing the series for CBC it was as a one hour drama.  Later on, the one hour morphed into a half hour and it was from the half hour version of the script that the pilot was made. 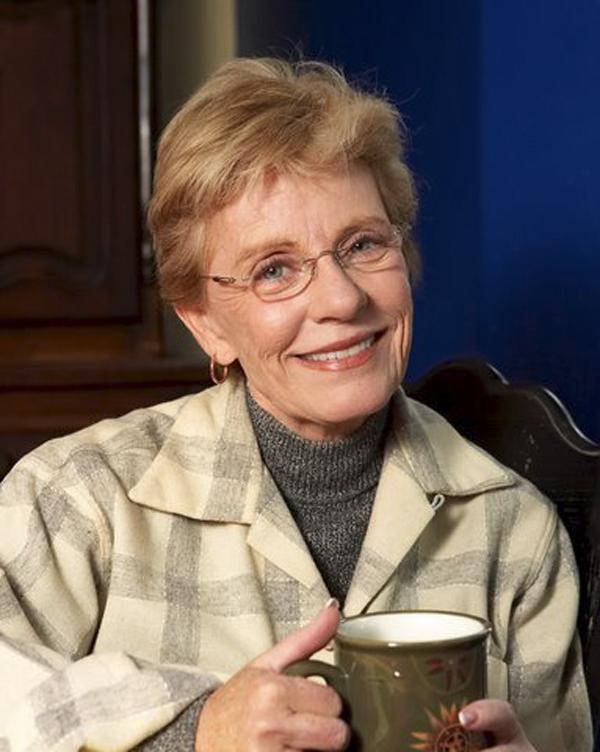 The series is about a group of Winnipeg women with little in common who bond over curling and beer. The Facebook group describes the series this way:

Meet Patti, Shirley, Annette, Cindy and Marge — Five very different women just trying to stay afloat amidst the chaos of life: demanding children, high-maintenance husbands, mortgages that keep them awake at night, uninspiring jobs, and all the challenges that come from being a wife, a mother and more significantly, a woman. They’re working class women who do it all and more. And they’re just desperate for a little me time. They are the real desperate housewives.

It’s got some fun moments plus Patty Duke.  A ton of story lines are well setup so you can see where the series was heading.