These are the structural trends emerging from the pilots I’ve read and watched:

Open long.
A lot of teases are running very long. Or scripts are eschewing teases altogether and leading off with titles followed by a long act one. Once you get the viewer tuned in, why give them a commercial and let them escape. Hang onto them as long as possible without gi

ving them a break.

Act lengths aren’t even.
There’s usually at least one very short (9 page, for example) act. Sometimes, I see symmetry between the first and second halves of the show with acts 1 and 3 almost exactly the same length and acts 2 and 4 the same lengths. I never see all four acts equal.

State your theme in the third act.
Very often the series theme is spelled out in dialogue just as the conflict is rising to its apex in the third act. Isaac Ho pointed this out in a post on Script Enabler. I’ve found it too. It usually falls at the thirty minute mark which would be around page 40 in a 60 page script.

Go for character.
A pilot script can be rich in scenes that are only present to develop character and don’t drive the story forwar 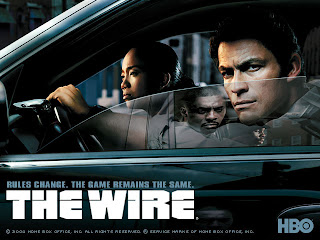 d in any other way. Written well, they don’t stop the action. Instead, they up the viewer’s commitment to the series.